ekke lives in the south of germany working as an Independent Software Architect.
ekke survived many technologies since more then 30 years of development in the domain of business solutions:
starting with Assembler, Cobol, Pascal, 4GL,…  since 2000 working with Java and Domain-Specific-Languages (DSL), since 2012 focused on C++ / Qt / QML / Cascades …

Since 2013 ekke’s development was mainly focused on the BlackBerry 10 platform:

ekke is developing high-quality apps: – many of them are running hidden at customer site on BES 12.

ekke is member of ….

ekke believes into OpenSource: his work couldn’t be possible without Open Source and great communities around the world. So core parts from last projects will also become Open Source (EPL).

ekke is  Committer at Eclipse Riena

ekke is Speaker at national and international conferences:

ekke writes articles and series for german magazines like

before focussing on mobile app development:

architect of german Businessapplications, per ex. ERP solution for companies of waste + recycling: 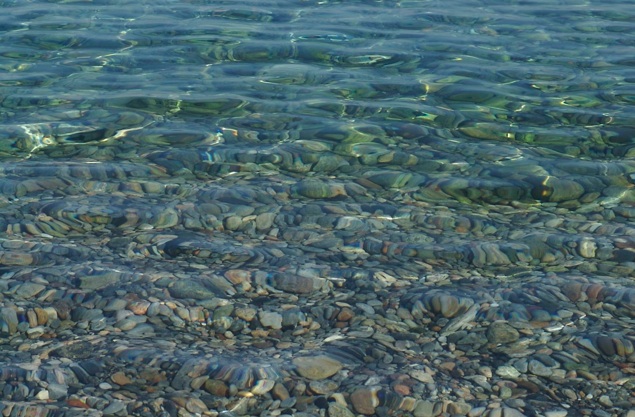 If there’s some time 😉 ekke likes: